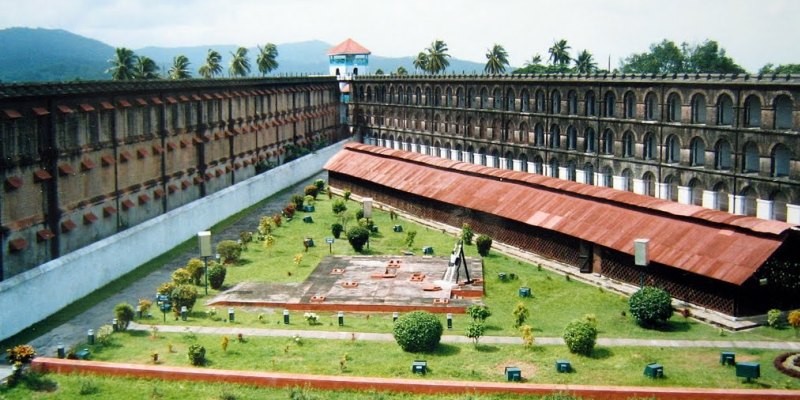 Request a call back

Just Rs 3600 Per Day Per Person Including Breakfast, Lunch & Dinner

- Brought to You by Local Travel Expert from Andaman

Itinerary:
Day 01: Arrival Port Blair. After check-in at Hotel / Resort proceed for sightseeing at the palm fringed Corbyn’s Cove, located about 07 kms. from Port Blair town. Later proceed to the National Monument the Cellular Jail, and witness the saga of the Indian Freedom struggle through the Light and Sound Show, held within the same complex. Return to hotel. Overnight at Port Blair.

Day 02 : After an early breakfast, proceed for a day trip to North Bay Coral Island, one of the best spots for viewing the underwater beautiful and colourful corals and the marine life. Later proceed to the Ross Island, the erstwhile capital of the Islands during the British Rule. The Island still houses the Commissioner’s Place, the bakery, British Officer’s Club, a church and an old cemetery of the British officer’s on the Island; though these buildings now lie in ruins The Island now is home to the spotted deer and peacocks that are seem roaming free and playing within the ruins on the Island. Return to Port Blair. Overnight at Port Blair.

Day 03: Early morning Transfer to Havelock Island by cruise. Later proceed to the Radhanagar Beach, the most picturesque beach on the Islands. The beach has also been ranked 07th among the beaches of Asia by the TIME magazine. . After enjoying the day then same day return for Havelock Island to port Blair and night stay in hotel.

Day 04: after breakfast proceed for a day trip to wondoor beach it is also  most beautiful beach in port Blair .. after lunch go for a ⛅ sun set point,& most natural beauty place, beach chidiyatapu. Same day shopping then return to the hotel.

ARE YOU READY TO TRY OUR APP?